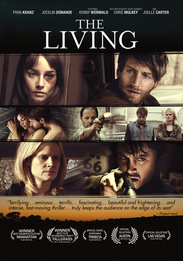 Awakening from an alcohol induced black out, Teddy discovers he has severely beaten his wife, Molly. As he seeks her forgiveness, she struggles with a possible future together. Absent a fatherâs protection, her brother's humiliation over not being able to defend his sister quickly turns to hate. In desperation, Gordon seeks out and hires an ex-con to kill Teddy setting forth an unstoppable sequence of shocking events. Redemption, revenge, forgiveness, inhumanity interweave in an ill-fated tale of life and unforeseen circumstances.