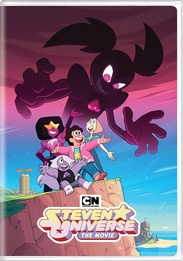 The epic music-filled adventure for Steven and his friends will overflow with more songs and music than ever before. In his first television movie, Steven thinks his time defending the Earth is over, but when an unforeseen threat comes to Beach City, Steven faces his biggest challenge yet.