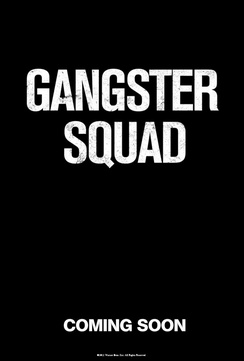 While sure the Summer movie season is great for the big budget popcorn extravaganzas that unspool at your megaplex and then rinse and repeat, I enjoy this period for another reason. The big Summer movies usually give us our first real look at award contenders in the form of trailers.

And really, it's a no-brainer. Where else are you going to be able to get your product in front of a captive audience? An audience that loves movies and will most likely base their viewing decisions six months from now of the two minutes of footage you choose to show them.

OK, so the movie trailer is a double-edged sword. A great trailer will kick off a movie's buzz and insure a great start at making back all of that money that you've already spent. A terrible trailer will turn you into the next John Carter, and no one wants that fate.

So, please excuse us if it seems that our news feed is a bit trailer heavy for the next few weeks, but we're film geeks just like you. There's nothing better than sharing some great first looks at movies with friends, right?

Today, we got the first posters and trailer for a film that I'm really psyched to see, Gangster Squad. Much like Lawless, which also made my list of 2012 sleepers, this film touts an impeccable cast with Oscar aspirations. 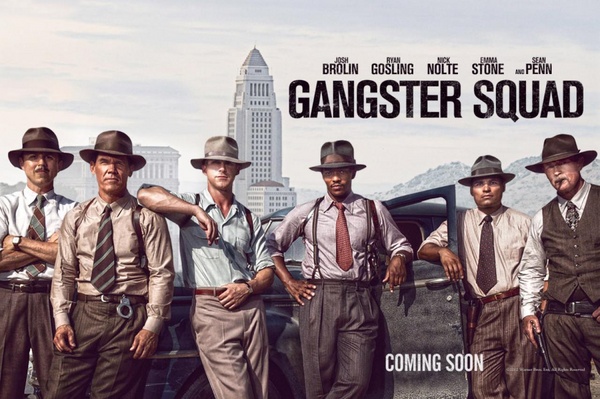 Also, both films have a real sense of nostalgia by eschewing the present to tell true (or mostly true) stories from the past. With Gangster Squad, the truth comes in the shape of 1949 Los Angeles, a town full of glitz with a burgeoning mafia presence.

Sean Penn brings mafioso Cohen to life and if there were any doubts about relative newcomer director Ruben Fleischer's ability to handle such a talented cast, well, the trailer speaks volumes. Josh Brolin is Brolin and it even looks like Ryan Gosling is watchable.

By far, the most alluring part of the trailer is the smoldering presence of Emma Stone as Cohen's moll. Against a male heavy cast, she more than holds her own and will almost assuredly help to balance out the more violent scenes in the movie.

But enough from me. Gangster Squad doesn't have a firm release date yet, but you better believe that it will be out making impressions during the height of awards season. Check out the trailer and let us know what you think.