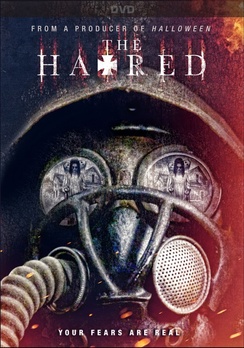 I love horror films, there's no secret about that, but even I get a bit tired of seeing the same story told from 85 different angles. Give me something fresh and I'm a happy camper - hopefully, not one stuck in a Friday the 13th movie.

The Hatred shows a lot of promise in the first act. There's Wishmaster Andrew Divoff and I'm immediately in touch with my inner '90s horror nerd. Even better? His character has some intrigue and I'm left hopeful for the rest of the film.

Unfortunately, this hope is short-lived and the film quickly devolves into another clone of any number of cookie-cutter horror films that fail to live up the hype of Annabelle or even Ouija. It's pretty clear to see that these type of films were the gold standard for The Hatred, but it falls incredibly short.

It's almost as if there were two films merged together in the writing process. The Nazi/Knights Templar stuff was interesting and I was hoping they would explore that more as the film progressed, but it seems they were more motivated to get to the credits as soon as possible.

Don't get me wrong, there were some good jump scares in the film and the horror aspects were good if a bit too A,B,C for my liking. The pacing was good which helps the horror story and yet, I wanted it to take its time and revisit some of the better plot points that are seemingly left without a satisfactory resolution.

If you like cheesy horror cliches, then you'll appreciate the five scantily-clad beautiful women who meet their predetermined fates in ho-hum fashion. Ultimately, the ending leaves me wanting more and that's probably the best thing I can say about The Hatred.

The fact that I wanted more tells me that I enjoyed the setup enough to care how the film turns out. In a way, that's a win and if you want a few scares after you see It this week, you could do far worse.

The Hatred is now available on DVD and Blu-ray. 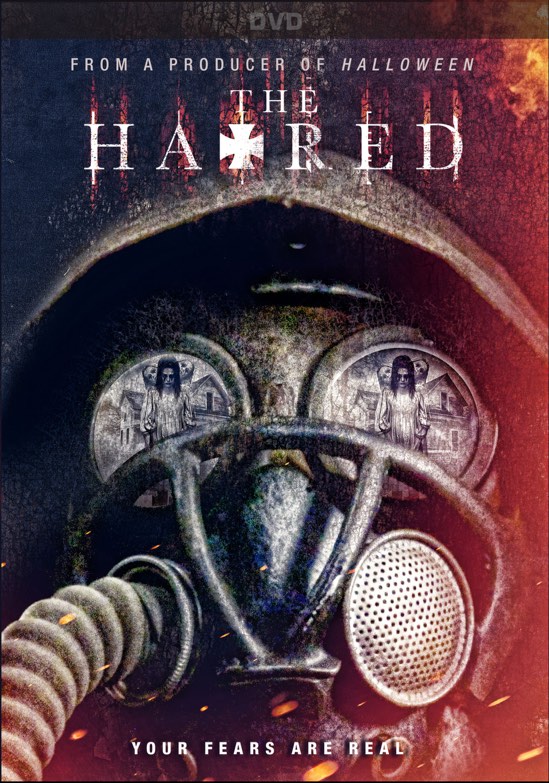 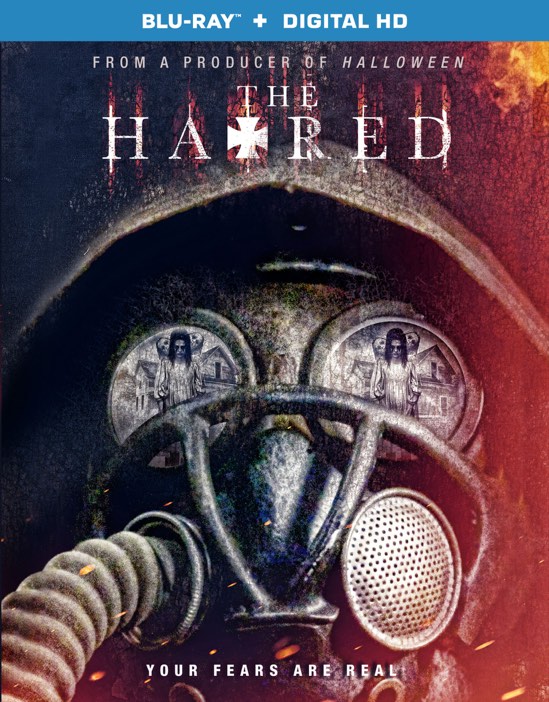