Review: 'Traffik' exploits in the exploited 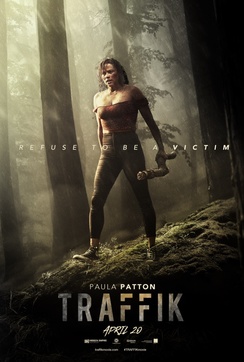 I get it. There are many ways to tell the same story. Of course, some ways are more effective in conveying the intended message than others.

Case in point: human trafficking is a huge hot button issue in Hollywood these days. Of course, there are as many ways to convey the evils of human trafficking as there are ways to traffick a human. You could go total badass ala Liam Neeson in Taken or you could go straight up sentimental as they did in Priceless.

Or, if you're truly bold, you could exploit the entire concept of the exploitation completely and arrive at something like Traffik.

A romantic getaway turns deadly when a group of friends crosses paths with a ruthless biker gang running a human trafficking ring. After becoming aware of the bikers' misdeeds, the friends must find a way to survive when the bikers come after them to keep their secrets from leaking out.

Traffik is a film filled with contradictions. It wants to take human trafficking serious by making the lead character a reporter who can actually take action on the epidemic. But then, the film seems to bask in the very debauchery that goes hand in hand with trafficking. For instance, the film makes some odd choices in terms of shot angles and lingers on would-be trafficked women's body parts that would be obscene if not in the context of an absurd thriller film.

The film makes no real connection with any of the trafficked women and only highlights the desirable parts that make the horrible industry so lucrative. With the various clichÃ©s and horror film trappings seemingly out of place, the film spirals out of control before finally ending up as little more than a modern-day grindhouse film that almost sensationalizes the very thing that it is supposedly targeting.

The odd thing is that I like the cast. Paula Patton and Omar Epps are great as the lead couple. The always fabulous Missi Pyle does her thing, even if her character's twist was obvious a mile away. Even William Fichtner shows up for a nice little cameo. But, sadly, this cast was betrayed by a script that really wanted to give the audience a retread of something that has been done better many times over.

I was really hoping that we would get something, anything new to add to the fight against human trafficking, but ultimately, we get just another "fluff piece," to quote Even William Fichtner. That's not to say that the film couldn't have simply been another exploitation film, but when it opens with a faux promise of true events and then ends with real human trafficking statistics, it comes across more as though they are trying to put lipstick on a pig than really doing anything meaningful to curb human trafficking.

To be fair, it's not a crime to get a movie that is different from you expected, but in this case, it seems that the filmmakers wanted to get the best of both worlds. There's nothing wrong with that, but the end result is an unbalanced mess that suffers for a lack of clear direction. The film tries to transcend the subject matter, but gets bogged down in the procedural clichÃ©s of 1970s exploitation/horror films. The final result is one that muddies these crucial waters and offers very little in terms of entertainment value.

Traffik is now available on DVD and Blu-ray. 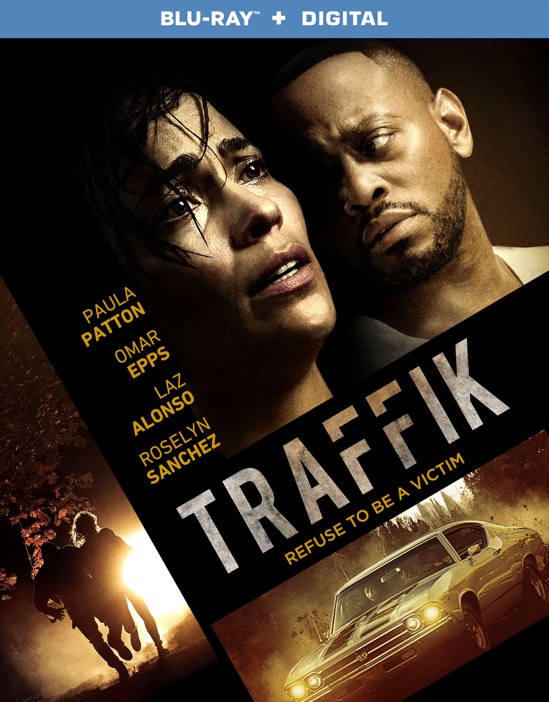 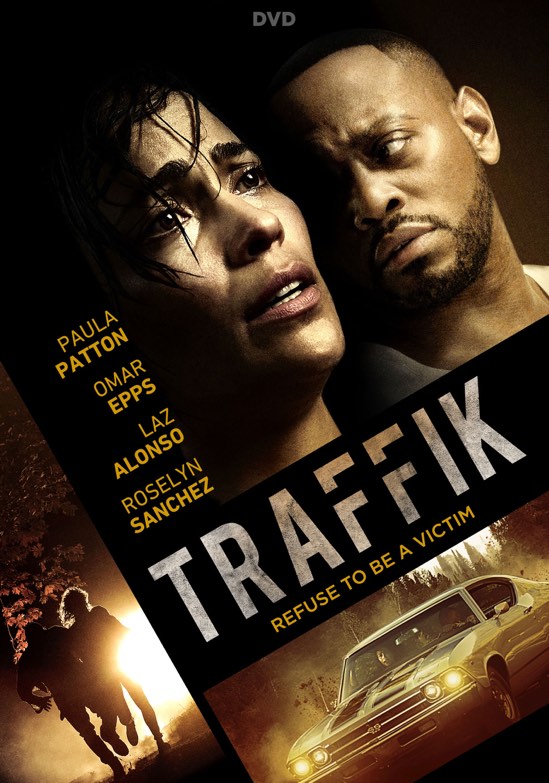